Yeah, so I'm a couple of days late. 2016 was a year that sucked much ass in terms of beloved celebrity deaths. Independent cinema, on the other hand, while output was down, quality was way up! I didn't review as much stuff as I have in recent years, but what I did watch was phenomenal! Here is the creme de la creme! 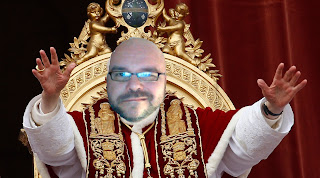